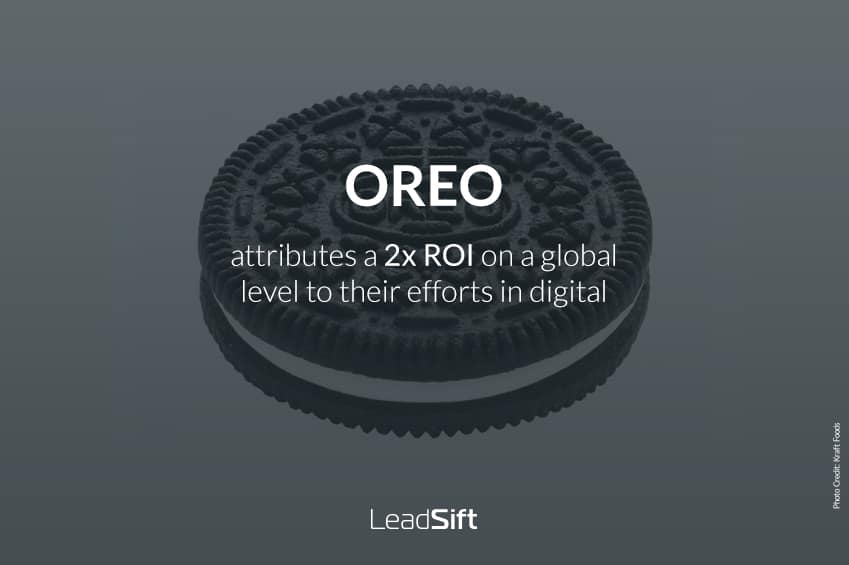 Social media has forever changed the consumer journey. As Twitter, Facebook and other social networks bring consumers closer to brands and to each other, the path to purchase has become shorter and more direct.

This sea change has shaken the Consumer Packaged Goods (CPG) industry. Prior to social media, the traditional CPG model relied heavily on a middle-man – namely, the retailers – to connect products with consumers. This arm’s length approach is now eroding due in large part to social media, and CPG brands have an opportunity to develop new relationships directly with their customers.

“Razors by mail” doesn’t necessarily sound like the most enticing proposition, even if you are a heavily bearded consumer. However, Dollar Shave Club has managed to build a business on track to bring in $120 million in sales in 2015 by offering monthly razor deliveries directly to its consumers.

CPG manufacturers can build a direct-to-consumer business model more easily now than ever before, as social media reduces the barrier between consumers and businesses. This model can augment existing relationships with retailers, or it can be the exclusive business model as in the case with Dollar Shave Club.

The Business of Branding

Industries from finance to software to entertainment have all realized the power of social media to improve branding and awareness. And the CPG industry is not far behind.

Oreo is often cited as one of the most innovative CPG brands on the social web. Their content strategy, which is focused on being spontaneous, creative, fun and culturally-relevant, gave their cookies a personality and elevated the brand from a boring packaged treat from a 100+ year-old-company to a modern cultural mainstay. And “branding” is not just about difficult-to-measure awareness – Oreo attributes a 2x ROI on a global level to their efforts in digital.

A Better Relationship with Retailers

The long-standing relationship with CPG manufacturers and retailers doesn’t have to disappear with the changes that social media is bringing about. In fact, it can be strengthened to give both businesses a competitive edge.

Retailers and CPG manufacturers have distinct brands – but they are often interrelated in the consumer’s minds. This connection can be used as an advantage. By creating positive associations between friendly brands – by co-branding a promotion or engaging in cheeky Twitter banter for instance – CPG manufacturers and their retail partners can both benefit.

Social media is not just a landscape of brands interacting with consumers. It is a deep well of data about buying preferences, changing trends and consumer behavior that CPG manufacturers can tap into.

Actionable insights about consumers, such as when they are ready to make a purchase or what type of content will resonate most, can mean the difference between a mediocre social media strategy and one that increases the bottom line.

CPG manufacturers now have direct access to their customers via social channels. There are a number of ways they can take advantage of this new relationship and build a strong social media presence, in order to remain competitive in today’s digital world.