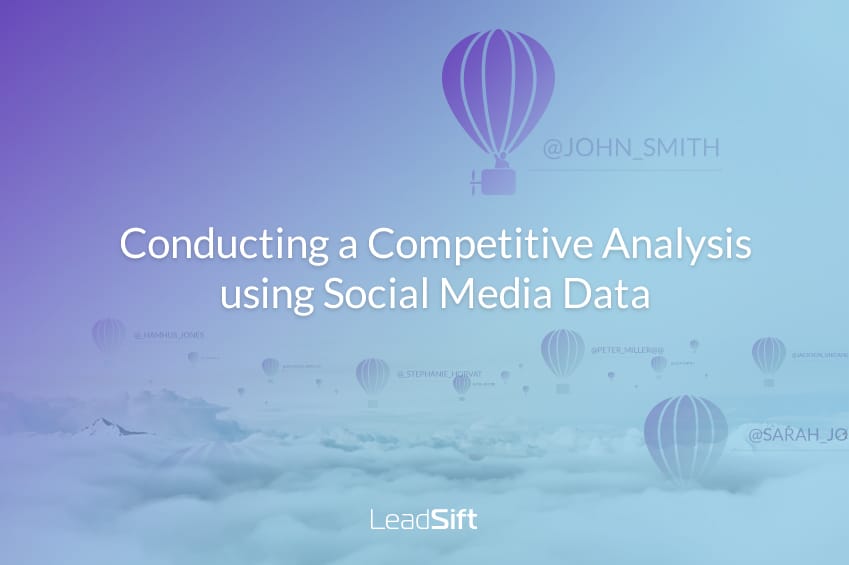 Recently, we’ve talked to several brands who are looking to find out more on:

Of course brands could spend thousands of dollars and many months to manually survey and find out how people feel – the way it has been done for ages. Or, they could use a tool like LeadSift to accomplish the task faster, cheaper, smarter and in real-time!

For example, let’s take a flagship event – the Super Bowl. As an automobile company you have an ad being viewed by millions of eyeballs and most likely everyone watching it has an opinion they want to express. After spending millions on a few seconds of glory how do you know if the ad really helped your bottom line? With LeadSift you can create a campaign to determine not only if your brand wins the popularity contest, but also if consumers actually want to buy your car because of your brilliant ad.

Looking at the graphs above, although the ads for Jaguar, Kia and Volkswagen were a huge hit, the buying intent for Jaguar skyrocketed during Super Bowl, while for Volkswagen it didn’t. The effects were not just all social chatter either, Jaguar sales rose by 9% whereas Volkswagen sales dropped by 5.2% in 2014 – all predictable within a few days of the commercial being released, at almost no effort and minimal cost!

What if you wanted to compare the followers of your wine company to those of your competitors’ to determine if you were hitting your target – the 25-40 year old employed high income earners instead of the 18-25 frat house kids? Yep, you could use LeadSift for that too!

In another example, an International brand was planning to launch a joint pain medication in North America but first wanted to understand in detail who would use their product, identify influencers and understand the context of conversations. By creating a LeadSift intent campaign and follower campaigns of their potential competition, they could easily identify the engaged audiences for the various types of pain medication: athletes and high impact sports users for one, older arthritis or other chronic pain sufferers for another, and generic pain sufferers for a third, all with an affinity for outdoor activities. LeadSift could also reveal, with a single click, that while some of the users cared a lot about the smell, others were bothered by the stickiness of the gel, and some were in love with the coupons they received! All of this intel helped the company successfully craft a superior content and launch strategy.

To conduct effective competitive benchmarking, you must understand not only what your competition is saying but also, who they are saying it to and who is listening. LeadSift is the only social intelligence platform that gets to the heart of social conversations by identifying who – the habits, trends, preferences and lifestyle of the individuals talking – to give marketers a distinct advantage – the ability to effectively differentiate their product in the market and target their ideal customer. Start a conversation with LeadSift about competitive analysis today!