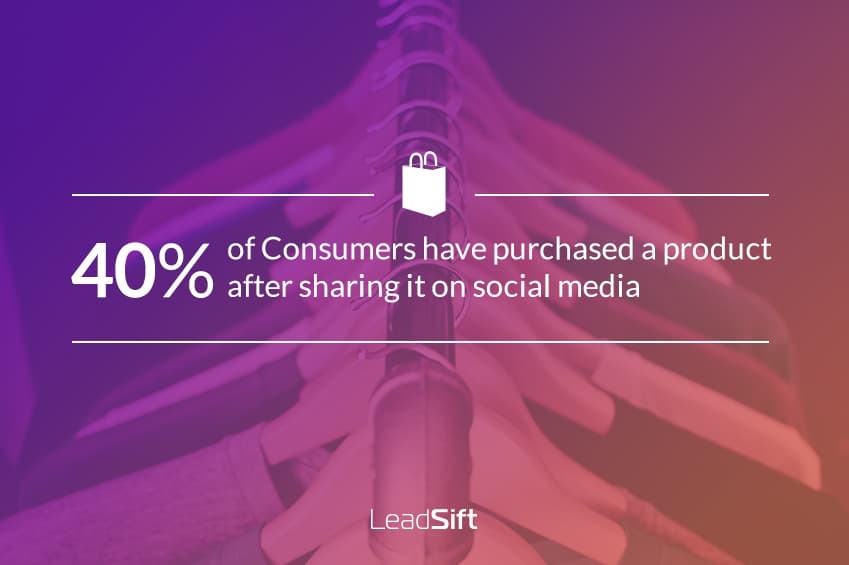 The consumer is changing. Evolving. And it’s largely thanks to social media.

The proliferation of social media has made it easier than ever before for consumers to reach out to brands, to research their purchases and to shop from anywhere in the world. Here are four new social consumer behaviors that your brand should be paying attention to:

The social shopper can shop from her living room, the subway or while at work. She can tweet recommendations in transit, and read reviews in bed. She can engage with brands anywhere at any time.

Brands that create immersive, seamless mobile experiences – from optimizing their websites for all devices to launching out-of-the-box creative campaigns that leverage a consumer’s location – will win out with mobile shoppers. If your brand has been ignoring mobile, now’s the time to sharpen your focus.

Nearly half (42 percent) of consumers who complain on social media expect brands to respond within 60 minutes. Is your customer service team this responsive?

Social media has reduced the barrier between consumers and brands, which can be both a blessing and a curse. On one hand, it offers the chance to develop real, genuine relationships. On the other, it puts increasing pressure on brands to always be “on” – even small and medium-sized businesses that lack the resources to do so.

Brands that do not have the capacity to be available 24/7 can work around the social consumer’s expectations by setting “office hours” on their Twitter account, or by providing exceptional customer service despite the fact that it isn’t always in real time.

So does this mean that brands should simply give up on social? Not in the least. Despite saying that they are not influenced by social media, consumers’ actions indicate otherwise: 40 percent have purchased a product after sharing it on social media.

Understanding where consumers are on the buyer’s journey – whether they are comparing products or are exploring their needs, for example – can help shape your content and in turn influence social consumers when they are most receptive.

Think about the term “social” in social consumer. It indicates precisely how consumers are changing: They are becoming more social in their purchases.

84 percent of consumers say they are influenced by product recommendations from their friends and family, while 58 percent share positive experiences they have with brands via social channels.

Brands that create positive emotional connections with their consumers will benefit from this emphasis on word-of-mouth. Consumers will share these experiences with their social networks, and extend the brand’s influence to a wider audience.